* This is the second in a series of dispatches by filmmaker Laurie Coyle and Chicana activist and former political prisoner Olga Talamante documenting their current trip to Argentina. Click here to read the first dispatch and learn more about Laurie and Olga’s travels.

These images were taken November 22, 2013, at the place where Olga, Ruben, and their compañeros were apprehended on November 10, 1974.

We arrived at the Buenos Aires airport this morning and were picked up by Olga’s friends Ruben and Ramiro. Without so much as a glance at the city, we headed south for the four-hour drive to Azul. A provincial city of 65,000 in the heart of an agricultural and livestock region, Azul is home to the historic Teatro Español, the annual Cervantes arts festival, and regional military barracks.

After graduating with a major in Latin American Studies from UC Santa Cruz, Olga had moved to Azul after meeting a group of Argentinian artists and activists. There, she worked as a community organizer in the poor barrios on the outskirts of Azul. After she had been there a year and a half, the government of Isabel Perón declared martial law on November 7, 1974. A few days later, Olga and her friends met to discuss the impact of the suspension of civil liberties on their organizing work. As they left the meeting, they were apprehended by plainclothes policemen and taken to the Azul police station, where they were held and tortured.

That fatal meeting took place at the home of a friend, which is now a neighborhood restaurant and microbrewery where we go for dinner on our first night in town. For Olga, dining in the building where her 16-month ordeal began is a surreal and ironic experience. In the cozy atmosphere, it’s comforting to see families enjoying a night out; at the next table, a party of young women dines. They are about Olga’s age when she was arrested.

Later that night, Olga writes in her journal, “When we raise our glasses there’s no mention of the past, but it surrounds us. Walls don’t speak, yet they contain our history. Though freshly painted, they don’t mask our grief and the loss. As survivors, we keep alive the memory of those no longer with us. The occasion is bittersweet. I revel in the moment and savor the wine, grateful to have returned. In Mexican or in Argentinian, Volver, Volver is a language I know.” 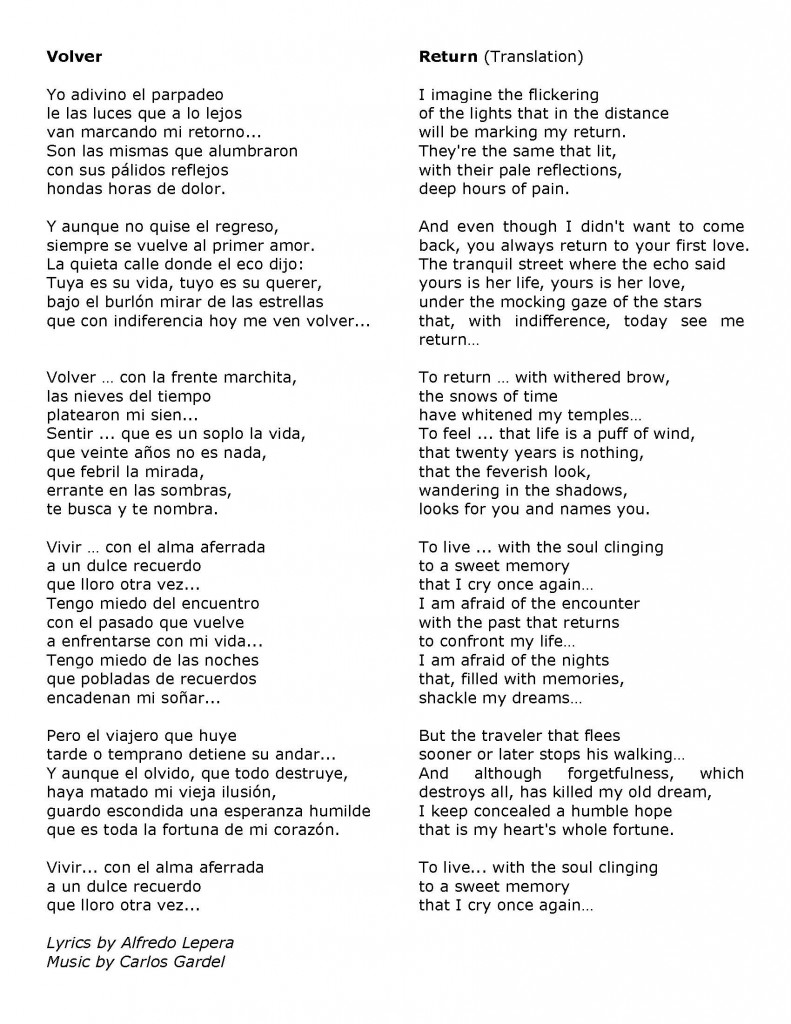 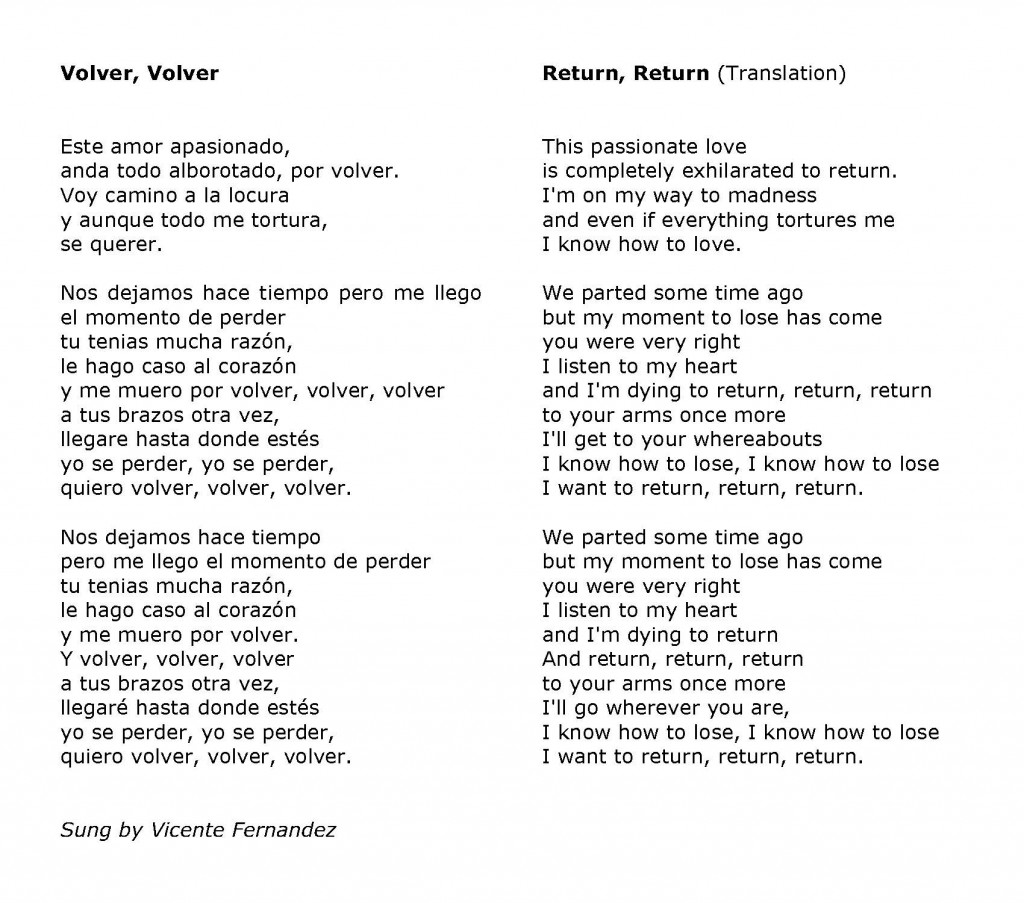